Google has pushed back on its own deadline of 2023 for the removal of third-party cookies from Chrome. The pushing out of cookies is now set to begin in the second half of 2024. The most common theory regarding this delay is that more time is needed for testing and perfecting privacy technologies before the depreciation of cookies can begin.

Not the First Time

In June of 2021, Google had moved its deadline to depreciate 3rd party cookies back from 2022 to 2023. In January, they abandoned their first attempt at privacy-centric data tracking, FLoC and moved on to a new approach, “Topics”.

Developers have started testing the new Privacy Sandbox technology and will continue to expand testing to millions of users globally over the rest of this year and into 2023. Where things progress from there, we’ll have to wait and see.

Google Chrome is the last major browser to block brands’ ability to track online behavior. Firefox and Safari made this jump years ago. The reason it has taken Google so long to take the plunge is simple, advertising. A great deal of Google’s business model exists in the world of advertising.

Google Chrome is responsible for over half the world’s internet traffic. The depreciation of third-party cookie tracking without a solid replacement would be a disaster for advertisers, and as a result Google’s advertising revenues. Its now a race against the clock for Google to develop an alternative to cookies as regulators around the world expand privacy legislation. We are watching closely to see if Google can develop an alternative option, before they are forced to remove cookies in jurisdictions like the European Union. 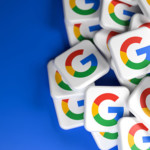 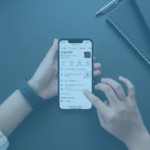 Why Is My Google Business Profile Suspended? 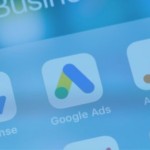 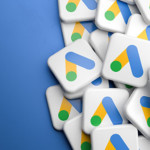 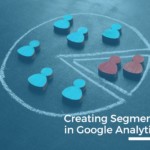 How to Create a Segment in Google Analytics (and why you would)? 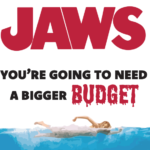