If you’ve been hearing the word Periscope popping up in conversations more frequently, you’re not alone. Many of our clients are wondering what exactly IS Periscope and whether they need to be on this new social network.

To answer your first, and most important, question, Periscope is a live streaming video app owned by its parent company, Twitter. The founders have said that Periscope was developed so uses can discover “the world through someone else’s eyes.”

But with so many new social networks creeping up each day, it makes sense to wonder if Periscope is just a passing fad or a social network that’s here to stay. Since Periscope is supported so heavily by Twitter, it’s been doing really well with users and has emerged as the number one live streaming video app on the market (with Meerkat trailing behind in second). Salesforce reported that Periscope has over 10,000,000 users and their videos have received well over 100 billion impressions as of August 19, 2015.

It’s easy for anyone to use Periscope to post live videos of well, anything – a day at the Jays game, your friend pulling a prank or of your favourite band playing a concert. But what type of impact will Periscope have on your brand or business? Is it worth spending the time to cultivate and grow an audience to watch your live video stream?

As with all other social networks, it depends. It depends on what’s right for your brand and what your audience is going to connect with. Here are some things that Periscope is perfect for (via Hubspot):

• Behind the scenes sneak peeks

The good thing about Periscope is that it’s so new that there aren’t any established best practices yet. This means that the sky’s the limit in terms of your brand using Periscope creatively to connect with your audience. The bad thing about Periscope is that the analytics reporting just isn’t there yet. After each broadcast you’ll be able to see how many people watched your livestream, what the retention rate is, the total amount of viewer time and the number of hearts (think of them in terms of Instagram likes) it got.

Some brands are using it to do really cool and innovative things, like fashion design house DKNY offering glimpses into their runway shows or Red Bull streaming their live events held around the world. Is Periscope something that can benefit your brand? Let us know if you’re going to try it out! 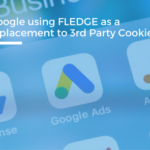 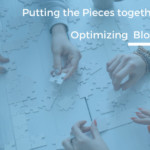 Why Is It Important to Optimize a Blog? 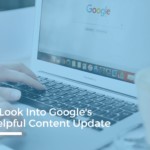 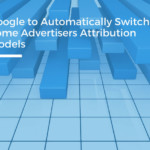 Google will Automatically Switch Some Advertisers Attribution Models in August

New Federal Privacy Bill Could be a Positive for Marketers 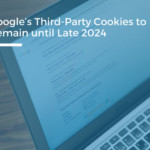