Since Facebook hit the scene in 2004, the number of social networks has grown and expanded. Seemingly there is a new social network introduced every month or so, but few having the staying power that social media giants like Facebook and Twitter have achieved.

The most recent network is called tsu (pronounced Sue), a social network founded by Sebastian Sobczak that was publicly launched on October 21, 2014. Like other new social networks like Ello, tsu is invite only, yet now boasts a total of one million active users as of today.

The aim of tsu is to serve as a social network and payment platform that lets users own the content that they produce, unlike other networks like Facebook, Google Plus and Instagram. tsu prides itself on sharing their social revenues with all of their users. For example, your really cool photography or super witty status updates could potentially earn you money from advertisers, because you would be the sole owner of that content. You can then take the money that you earned and cash it in (once you have a minimum of $100 in your tsu bank) or donate it to charity.

So how does tsu make money? It gets little complicated but bear with me. Ten percent of the revenue from a piece of content goes back to tsu in order to maintain the platform. Of the remainder of the money, 50% goes to the content creator. The remaining 50% of the earned revenue is distributed to the creator’s network, called their Family Tree, with a portion going to the person who gave the creator the exclusive tsu code to join the site.

As interesting as it sounds, will tsu last long enough to rise to the status of Facebook and Twitter and become a household name? Ello, the social network that went public in late summer 2014, prided itself as being an invite-only and ad-free private network, but it hasn’t really caught on with the masses. If tsu catches on and is as easy to make money as the tsu FAQ page suggests, users could earn money for doing the everyday interactions that they currently already do on Facebook or any other network.

So if you want to try tsu, you’ll need to find someone with a coveted code before you can join in the fun. And when you do get that code, feel free to pass it on to us at Ontario SEO so we can see what it’s all about. 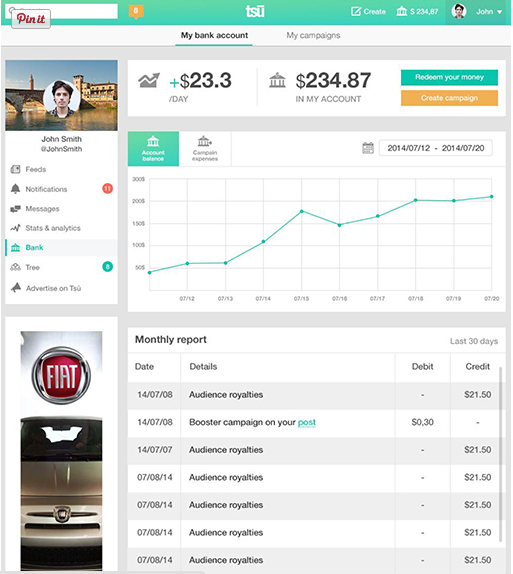 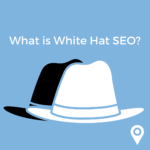 What is White Hat SEO? 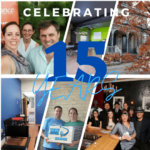 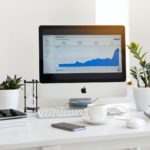 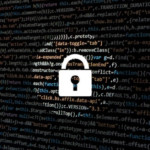 What You Need to Know About Security Updates for Your Website 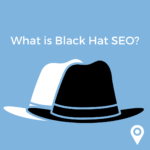 What is Black Hat SEO? 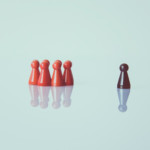