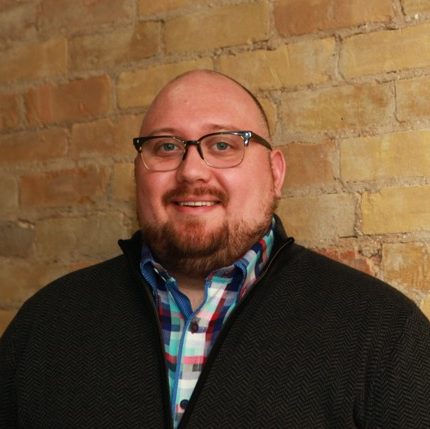 What I Do: PPC Strategy, Google Ads, Remarketing Ads

As a PPC Associate at Ontario SEO, Jason is responsible for the set-up, design, and optimization of paid media campaigns to help meet our clients’ goals. Being new to marketing, but not new to the corporate world, he brings a unique perspective in his approach to your paid search strategy.

Jason Graduated from Fanshawe College with a Diploma in Business Accounting. He spent roughly a decade in personal and corporate finance, before discovering his interest in Marketing.  He recently graduated as a Certified Digital Marketing Professional from The Digital Marketing Institute, recognized by the American Marketing Association.

When Jason isn’t optimizing PPC campaigns, he can likely be found in a rehearsal hall of some description. A passionate member of London’s local amateur theatre community, he loves to spend his free time producing, directing, or performing in local theatre productions.

LocaliQ has released their annual report for the year 2022. The data comes from 79,000 client search ad campaigns. The headline of this report is the widespread increase in cost […] 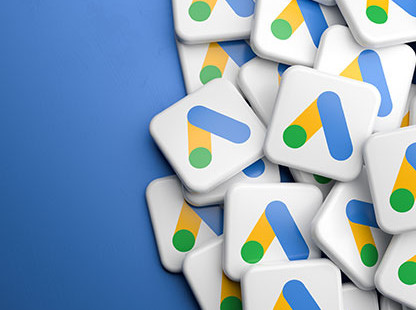 As we near the end of the Expanded Text Ads (ETA) era and turn all our Google paid search efforts towards the flagship responsive search ads (RSAs), we have to […] 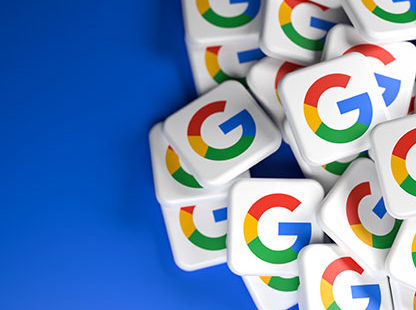 According to the Retail Council of Canada Black Friday and Cyber Monday have both overtaken Boxing Day in the race for “busiest shopping day of the year”. What began as […]

Google’s Data Studio has been rebranded as Looker Studio, marking the beginning of a unification of all of Google’s business intelligence products.  Google’s ultimate goal is to house their business […] 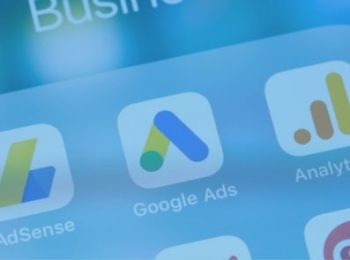 As you’ll recall, back in September, we wrote a piece on Google’s response to the growing restrictions against the use of 3rd party data. Their new API, known as FLEDGE, […]

Economic Cycles and your PPC Advertising As we’ve all faced a rise in pricing in our supermarkets and restaurants, we have also noticed an increase in pricing in the world […]