During its Q1 2022 earnings conference call, Meta said that its short-form video answer to the growing popularity of TikTok, Reels, now makes up more than 20% of the overall time spent on Instagram. In addition to Reels, video formats overall make up more than 50% of time spent on Facebook.

Are Reels the New Stories?

Currently there are few avenues for monetization through Reels, but Meta CEO Mark Zuckerberg did make note of a similar path taken by Instagram and Facebook Stories. When Stories were first brought into Facebook and Instagram, they failed to monetize the way Instagram’s traditional feed was. Over the next few years that changed, and Stories have become a considerable driver of revenue. Zuckerberg is predicting a similar years-long trajectory for Reels.

Meta Plans for Reels to Better Contend with TikTok

TikTok has landed on the social media landscape, making an immediate impact. The main driver of TikTok’s popularity is the power of its recommendation algorithm. In order to become a true contender of the short-form video juggernaut that is TikTok, Meta has set its focus on enhancing their recommendation systems to drive greater user interaction with Reels.

The announcement from Meta coincides with Google’s recent announcement of “YouTube Shorts”, Google’s answer for TikTok’s popularity. The medium of short-form video as a substantial entertainment source is beginning to become a competitive arena. As that competition rises, opportunities to monetize through digital advertising will inevitably follow. At Ontario SEO we’re always looking to innovate and find new ways to help our clients reach their audiences. This is one trend we’re watching closely. 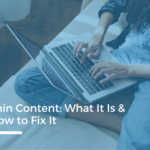 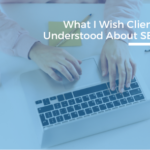 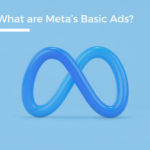 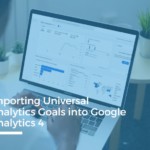 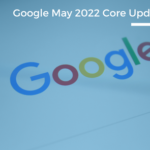 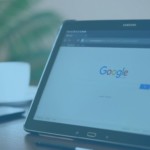